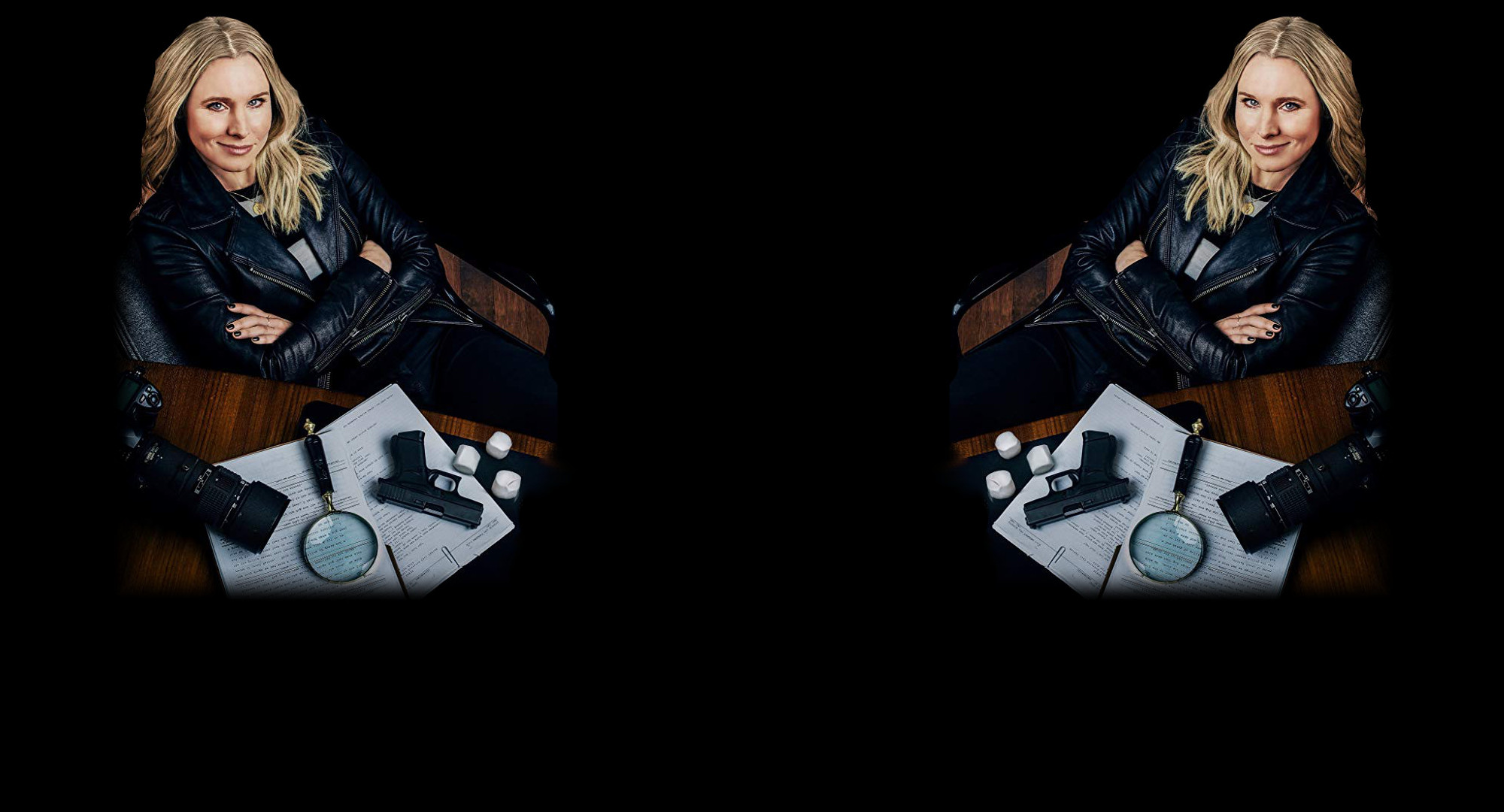 I loved this show, still love the idea of it, but really disappointed at the end of season 4. I think the reasoning behind the decision was weak and will be the begining of the end of the show. I will probably try it for another season but don't expect much. For me what happened removed a big part of the draw to this show. Now it's just another crime drama. I think they will see it was a mistake.

What do you think?