Chino and the Man

Spring Break Forever
Keep Calm and Party On
Chino and the Man is the 2nd episode of the fourth season of Veronica Mars.

Veronica and Keith launch their investigation. Their involvement puts Police Chief Langdon on edge. Penn goes public with his theory on who the bomber is. Meanwhile, local teen Matty Ross begins her own search for her father's killer.

The episode opens at Dick Casablancas' movie premiere, where he plays a minor role that gets killed off. Dick is entertaining a girl, who we later find out is only in high school.

Penn Epner, the pizza guy, who was in the bombing starts doing a bunch of TV interviews pointing the finger at Daniel Maloof as the culprit. Veronica and her dad go down to Penn's house to talk to him about the murder. They find out that he only has wild claims and little evidence.

The two Mexican cartel guys, Dodie and Alonzo start to hunt down whomever killed Gabriel. They go to his friends to ask questions and they get a name of some guy who disliked Gabriel. They kill him and later find out that he wasn't the killer- they start to believe it is Daniel Maloof because that's what the media is saying.

Veronica is working the case and tracks down the daughter of the Sea Sprite, Matty Ross. At first, Matty runs away from Veronica. She goes to solve her own mystery at the vending machine vendor, since she saw a new guy come the week of the bombing who seemed suspicious. She said he had a big mole. The vending machine owner, Liam Fitzpatrick, told her to get lost. She ran out and on the way out saw the "mole guy". They chased her away and Veronica drove up to help save Matty from the men.

Meanwhile, Veronica asked Logan to go pick up a check from Daniel Maloof. While he was there, the brothers of Tawny Carr arrived to beat up Daniel because they think he has the engagement ring that belonged to Tawny. Logan helps fight the guys off to protect Daniel. 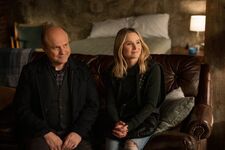 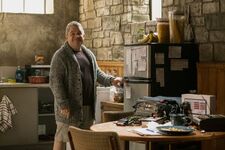 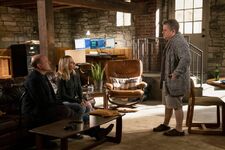 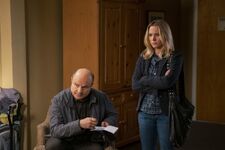 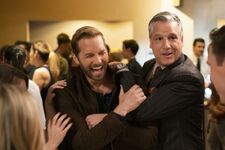 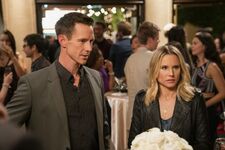 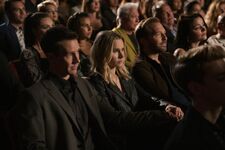 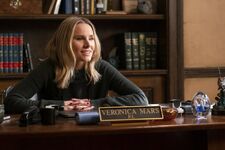 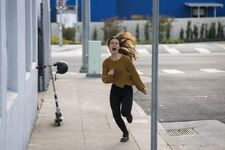 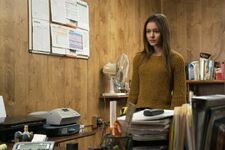 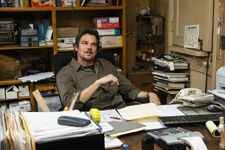 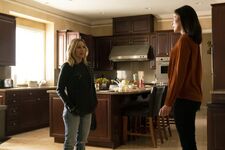 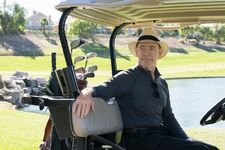 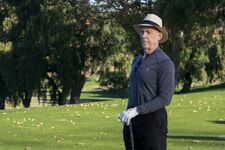 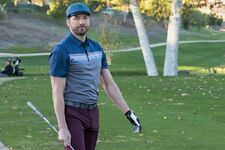 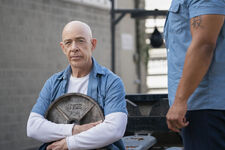 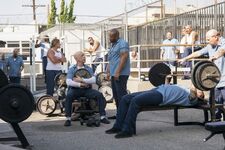 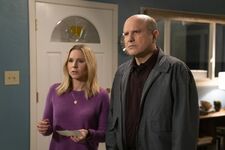 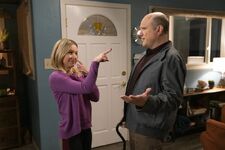 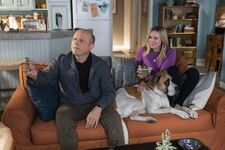 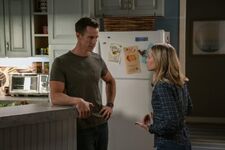 Add a photo to this gallery
Retrieved from "https://veronicamars.fandom.com/wiki/Chino_and_the_Man?oldid=12612"
Community content is available under CC-BY-SA unless otherwise noted.