Keep Calm and Party On

Chino and the Man
Heads You Lose
Keep Calm and Party On is the 3rd episode of the fourth season of Veronica Mars.

Veronica and Keith's client, Daniel Maloof, makes a shocking confession. Sheriff Langdon closes in on her top suspect. Veronica and Matty join forces, just as the whole investigation is flipped on its head.

Veronica and Logan Echolls go down to the bar to get some security footage, which Veronica needs in her bomb investigation, and to help Dick Casablancas, who "needs pants". They have a few drinks and take E with the bar owner. Veronica wakes up the next morning with a massive hangover.

Matty Ross approaches Veronica for help. Veronica takes her on a stake out to track down the "mole man" at the vending machine factory. They sit outside, see him, and manage to take photos of him. Veronica sends the information to her dad who figures out that his name is Perry Walsh. Perry had a history of violence and was in jail with Big Dick and Clyde Pickett at Chino Prison. Keith reported the information to the police.

Logan is hired as Daniel Maloof's bodyguard. He leaves after protecting him all day. When Daniel leaves the hotel (which Logan advised against) to get something, Tawny Carr's brothers kidnap him and beat him up. The cartel guys, Dodie Mendoza and Alonzo Lozano, see him getting beat up and go to "save him". Instead, they drive him off where they plan to kill him. Daniel realizes what they are going to do and offers them money for not killing him. They say that's impossible (because their boss made it clear that they had to kill the bomber), but fortunately on the news it was announced that the "real" bomber, Perry Walsh, had been found.

The police sent a SWAT team to track down Perry Walsh. He blew himself up with a bomb of his own device. The police declared it a victory and marked him as the bomber. They found a crazy manifesto in his freezer, which added further evidence that he was the bomber. The police announced it on the news, and did not credit the tip to Mars Investigations.

Once Daniel Maloof and the cartel guys heard the news, they debate whether or not to kill him after all. Daniel offers $100,000 if they killed Tawny's two brothers and spared his life. They agreed and let him go. He went back to the hotel and didn't tell anyone what happened.

Keith Mars accepts Clyde's request for an investigation to find a woman that he lost contact with. He does this intending to find out more about Clyde and his involvement in Chino Prison with Perry Walsh and Big Dick. He doesn't find much. He concludes that Clyde is a nice guy despite his crime background.

Veronica and Keith debated over whether or not Perry Walsh was the real bomber. Keith wanted to accept that he was the bomber because he thinks that he and Veronica constantly doubt everything and they just need to accept it as a win. They tell the Maloofs it's over and the bomber is caught. Alex Maloof asks if they really believe that Perry Walsh was the real bomber. Keith says yes and Veronica says no.

Veronica attends a volleyball game where Logan and Dick are playing. Then a second bomb goes off at the beach. Veronica asks herself, "Why do I always have to be right?" 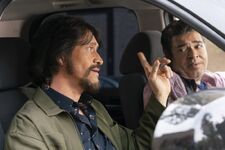 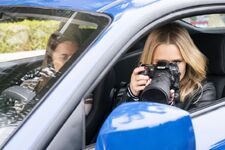 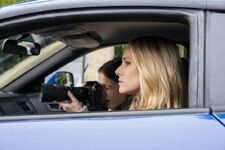 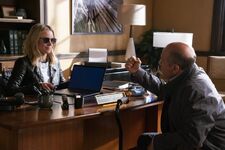 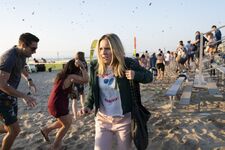 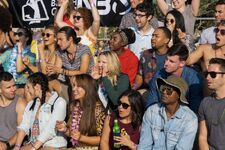 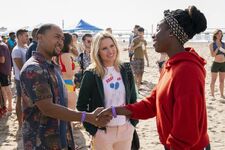 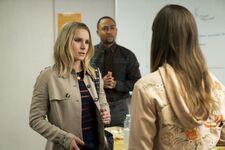 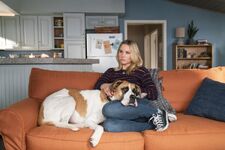 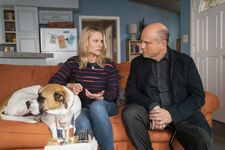 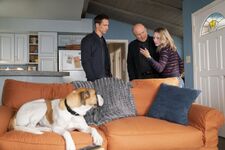 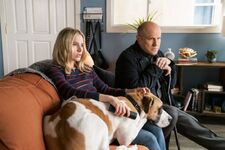 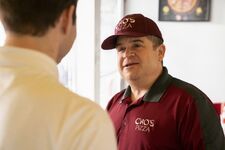 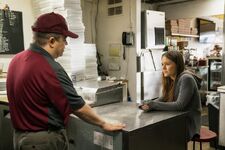 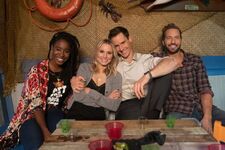 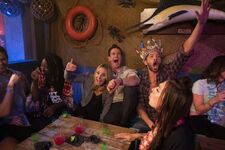 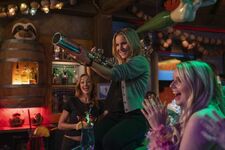 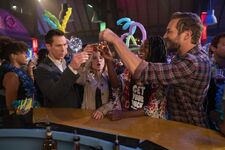 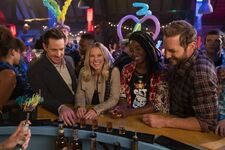 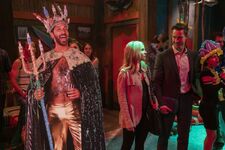 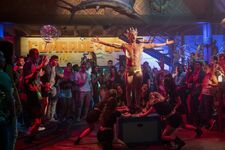 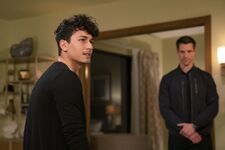 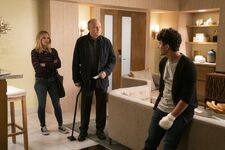 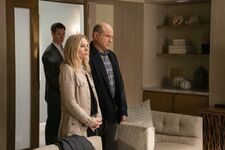 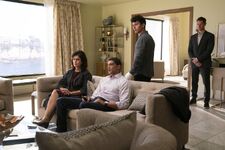 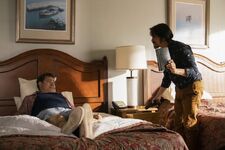 Add a photo to this gallery
Retrieved from "https://veronicamars.fandom.com/wiki/Keep_Calm_and_Party_On?oldid=12338"
Community content is available under CC-BY-SA unless otherwise noted.