Welcome to the Veronica Mars Wiki, a collaborative encyclopedia for the TV series and movie. We currently have 334 pages, and more are constantly being added. We hope you enjoy the wiki!
Help • Terms of Use • Wanted Pages • Categories 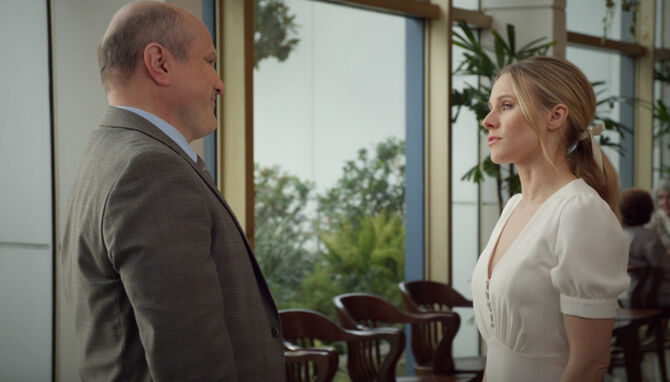 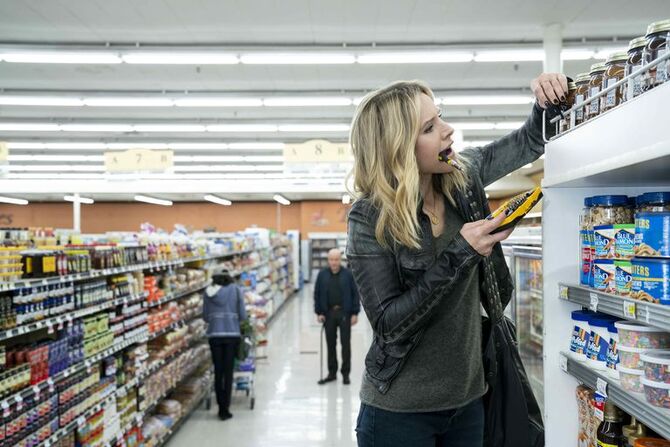 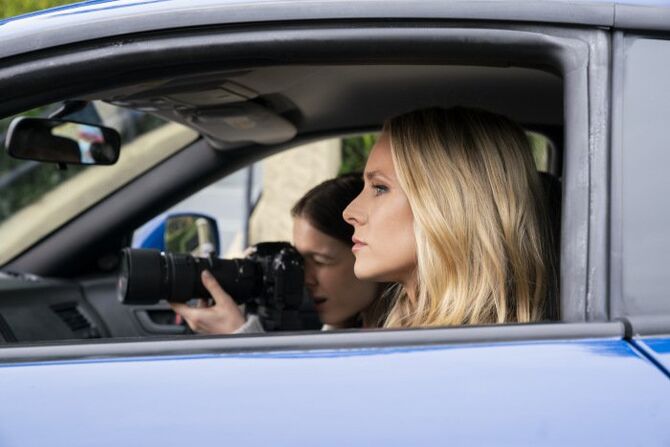 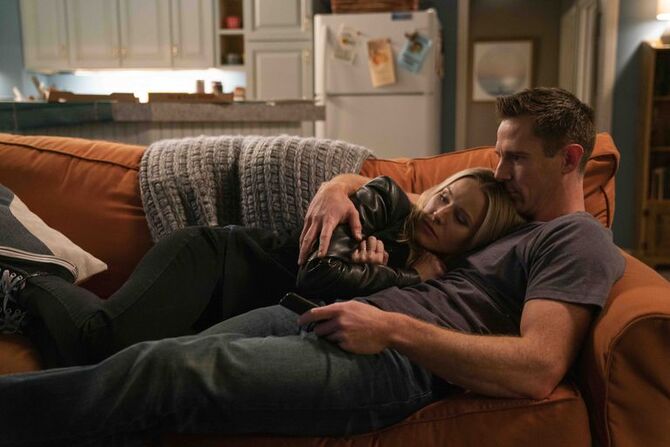 Read all about the emotional finale of the latest season...

Read all about the woman behind the camera...

Read all about their relationship here... 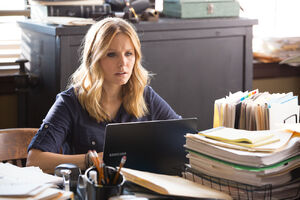 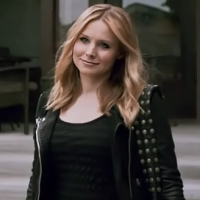 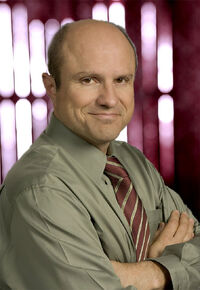 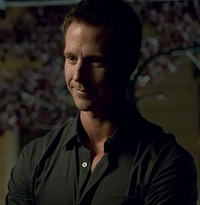 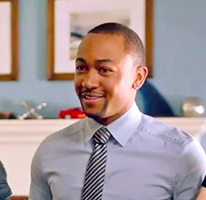 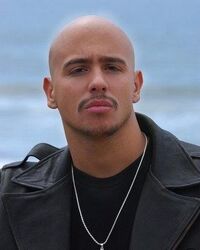 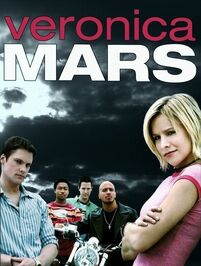 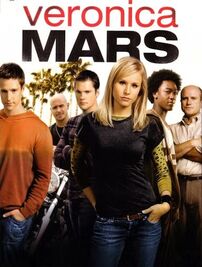 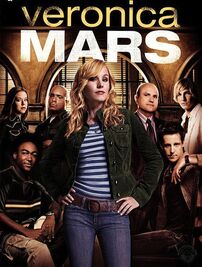 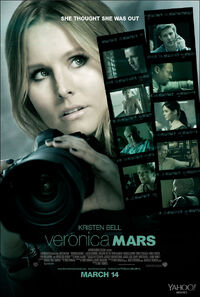 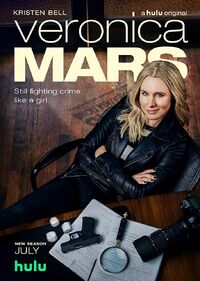 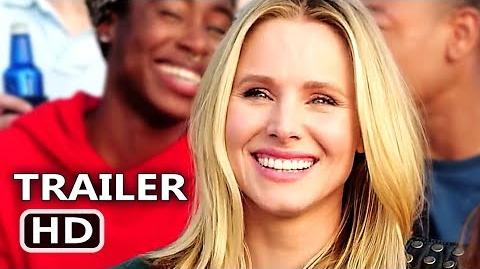 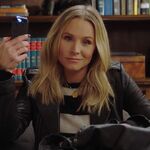